Offered by GLA and /or our Partners 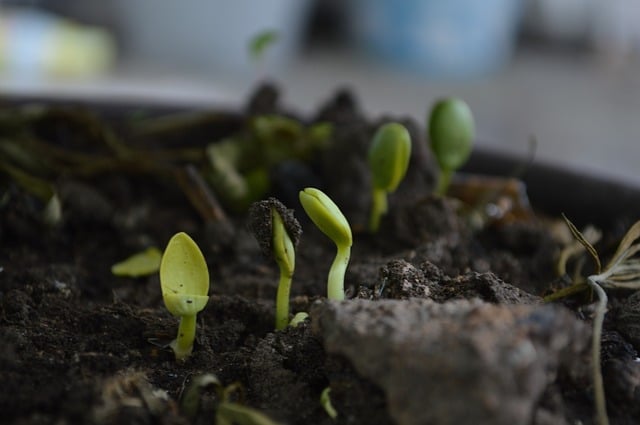 To understand why some leaders are so effective, you first have to understand the way in which they think. We all know that leaders think differently from each other, but most of us aren’t aware that they also think from different developmental stages.

If you can’t see those stages, you are missing half the developmental picture. The first researcher to notice this was a Swiss psychologist, Jean Piaget, who showed in a series of experiments that as children grow, the way they think advances through predictable stages. Piaget noticed that at each higher stage, children could think in more complex and sophisticated ways, meaning they were able to deal with increasingly difficult problems.

Where Piaget left off in childhood, researchers like Robert Kegan and Bill Torbert picked up in adulthood. For a long time it was assumed that once you reach adulthood, these stages of development would stop—after all you are a grown-up, right? But Kegan and others discovered that developmental stages do in fact continue into adulthood, though something about the way adults develop through them changes. Whereas children move rapidly through the stages, an adult’s pace of development slows dramatically, almost to the point of plateauing. In addition, while a child’s development appears to happen automatically, adults cannot simply sit back and wait; now they need to work to keep growing.